Bellefaire JCB is among the nation’s largest, most experienced child welfare agencies providing a variety of behavioral health, substance abuse, education and prevention services. Each year, we help nearly 27,000 youth and their families achieve resiliency, dignity and self-sufficiency through more than 25 programs, including: 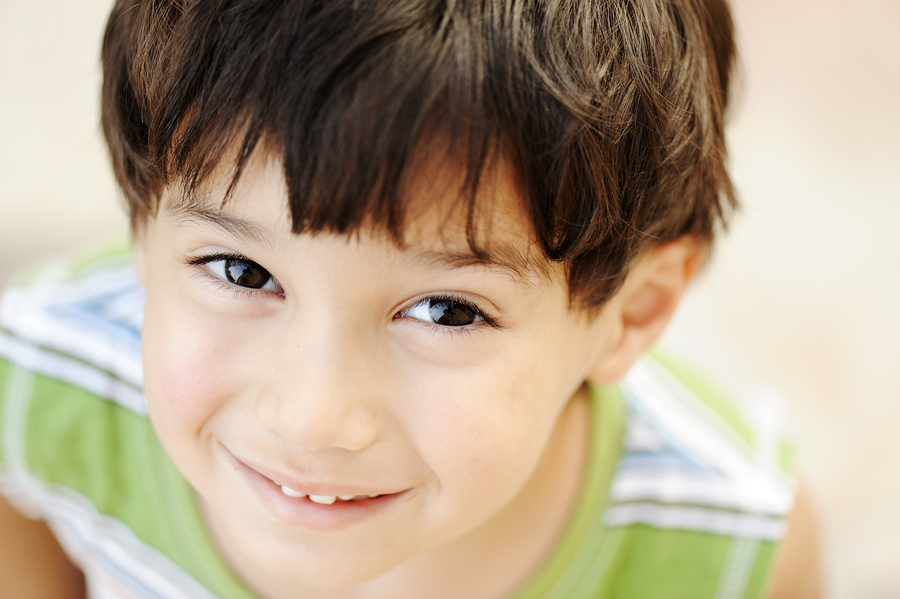 When their first born, Nate, was diagnosed with autism at 2 1/2, his parents were devastated. They were unfamiliar with the disorder and didn’t know where to turn for help. They watched their son withdraw from the world around him.

He was highly sensitive to touch, smell and sound, and unable to communicate his wants and needs. He had no friends and no desire to be around his family. His childhood was lonely, isolated and hopeless. As Nate got older, he developed specific fears and aversions, and was unable to cope with life. When confronted with his fears, he became violent, irrational and a danger to himself and others. Needless to say, Nate’s autism had a devastating effect on his family. At the height of their despondency, when failure seemed inevitable, they found Monarch School, and their life changed completely.

Monarch’s experienced staff and visual language teaching Model were well-equipped to give Nate the one-on-one attention and education he needed. Not only did Nate flourish academically, but his life changed when he learned how to communicate. He was finally able to participate in the world around him and develop friendships.

Nate’s family regards his transformation as nothing short of a miracle, enjoying a relationship with him that they never thought possible. While they realize they’ll always have challenges to face, they are so proud of the ones they’ve successfully overcome. 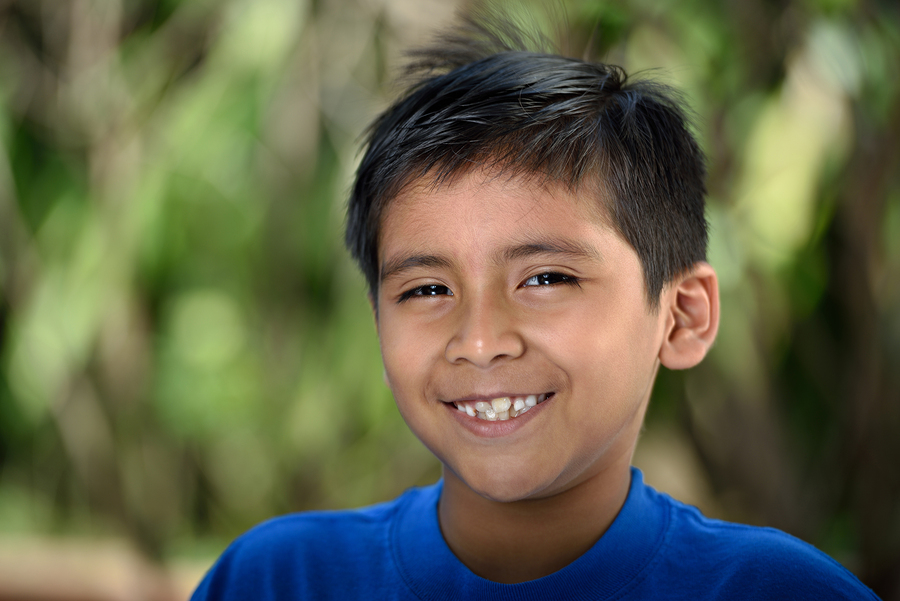 Peter is an 11-year-old who was consistently having trouble at school and felt lonely because he had very few friends. His principal suggested to his mom that they see a counselor to help him avoid his emotional meltdowns and difficulty completing classwork. They hoped that he would also be able to get along better with his classmates.

After meeting with a Bellefaire Outpatient therapist, Peter was diagnosed with ADHD. Throughout the course of treatment, he learned how to stop and think, use his words to express his emotions and his needs more effectively, and developed better frustration tolerance. He also was referred to a Bellefaire Outpatient psychiatrist, who assessed that medication might help him to focus so he could better learn and meet classroom expectations. His mother received support and suggestions about how to structure Peter’s time away from school, which helped him feel more stable and safe.

As Peter’s symptoms improved, he also started being invited to his classmates’ home and began building an appropriate group of friends. Upon completing therapy, both Peter and his mother expressed their appreciation to the therapist, stating that Peter was actually enjoying school and was going to have friends come to his birthday party in a few months.